People, this forum totally rocks. Anybody can register here, no matter if you are religious of any denomination or cult. Just come register, and start discussing with all of us the good things your good Lordy Lord Jesus Christ does for the world. Learn, and have fun, we are waiting for ya.

This is good news…. since heaven doesn´t exist

Insanity is believing your hallucinations. Religion is believing other people’s hallucinations. Too often, its adherents can’t face reality, and force others to play make-believe. *** Quite often, Christian Apologists don’t believe some or all of the problematic passages in the Bible.  In fact, they pride themselves and measure their intelligence by how much of the […]

People have often told me that I’m missing out. That food is so much better with peanut butter. “You’ve never had a Reese’s Cup? Or a PB&J? How can you be happy without having had peanut butter?”

The answer is, I’m plenty happy because it’s not important to me. It’s not something I require. I had my taste and quickly realized that I wasn’t missing out at all.

They’re projecting their feelings about religion onto others. They’re assuming their experiences are the only experiences.

We all do it to some extent, but it’s important to recognize that just because someone requires god to be happy, that doesn’t mean that others do. I’m actually happier not believing in a god? What if I asked the militant religious: how you could be happy while believing in God?

People might think that’s funny. That it seems obvious how believing in God makes them happier.

It’s the same for me. Of course I’m happy without believing in a god—and why couldn’t you be?

God is a PB&J and I don’t need either of them to be happy. Well, actually PB&J is real. I just don’t like it.

But that’s just me.

“…I don’t believe in god. But I do believe in treating other people as you would want to be treated and being empathetic” — Helen Mirren

As described predominantly by Monotheistic religions, a god who values belief or non-belief more than one’s life work when deciding who to send to hell, is not, and can never be called a good god.

Proven again and again that religion hurts rationality and destroys kindness. Everyday encounters with radical religiosity are dangerous and anti-humanists.

A fairy, god, or unicorn, they are all non-existent and unproven. Is there a word for anti-fairy, or anti-unicorn? This is the reason why I don’t consider myself an atheist because I am not validating theism or a theist by labeling myself an atheist. However, I consider myself non-religious because religions in the world do exist, were created by humans and I don’t like them –religions, that is. 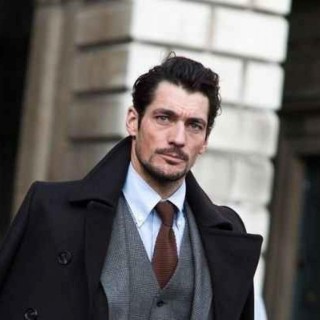 All Posts Are Credited To SEVERAL AUTHORS 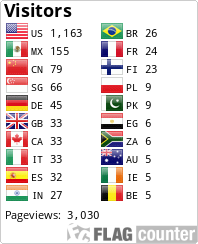